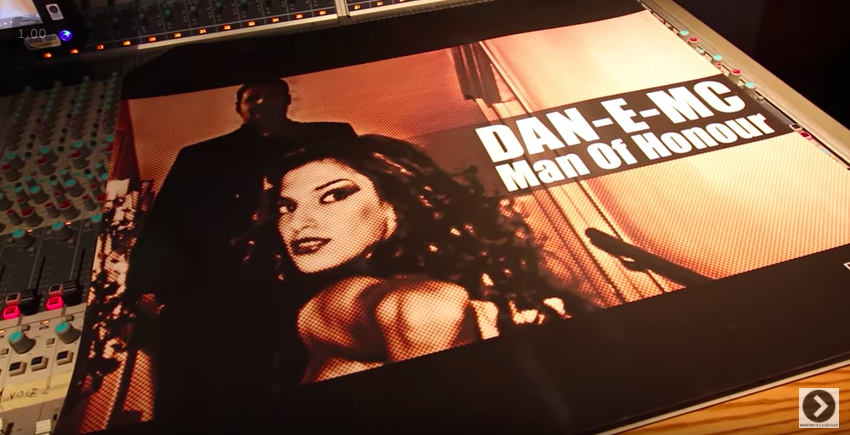 Our agency produces a video interview for MTV Italy

It is in the beautiful region of Bergamo that our cameras went last November for the production of a video interview. On behalf of MTV Italy, we had the opportunity to shoot this film based on an interview with a famous Italian DJ and producer: Dan E MC. Specialist and true reference of House Music, he is also the founder of the label and production company « House Machine« , a real factory as a black music.

It is several decades that Daniel Carobbio reviewed during this interview which retraces the main lines of his career, but also the profession of DJ in the world. Black music and funk, two important components for him in his song production. He is the author of several albums and productions that have taken him around the world, but especially to our regions such as Geneva and the rest of French-speaking Switzerland. A perfect bilingual and true connoisseur of the nightlife in French-speaking Switzerland, he was also an important instigator of it, even creating a club in Geneva. Dan E MC is also the author of a book about this musical phenomenon and is referenced on the famous Wikipedia website. The mandate that our agency had the opportunity to carry out was used by the Italian channel MTV but also by its production label « Molto Recordings » with which it has now been collaborating for several years. All this took place in the Italian studios of « MC Harmony » with whom Dan E MC had the opportunity to start his musical productions.

Find the full interview (in Italian) of Dan E MC on his label’s YouTube channel. His activities are also visible on social networks such as the Facebook page he runs.

You can also watch the « Stop » video clip for which our agency was mandated for the shooting as well as for its production and direction. A video shot in the beautiful scenery of Sardinia and which staged the story of this title.

Video recording of the conference SCMA