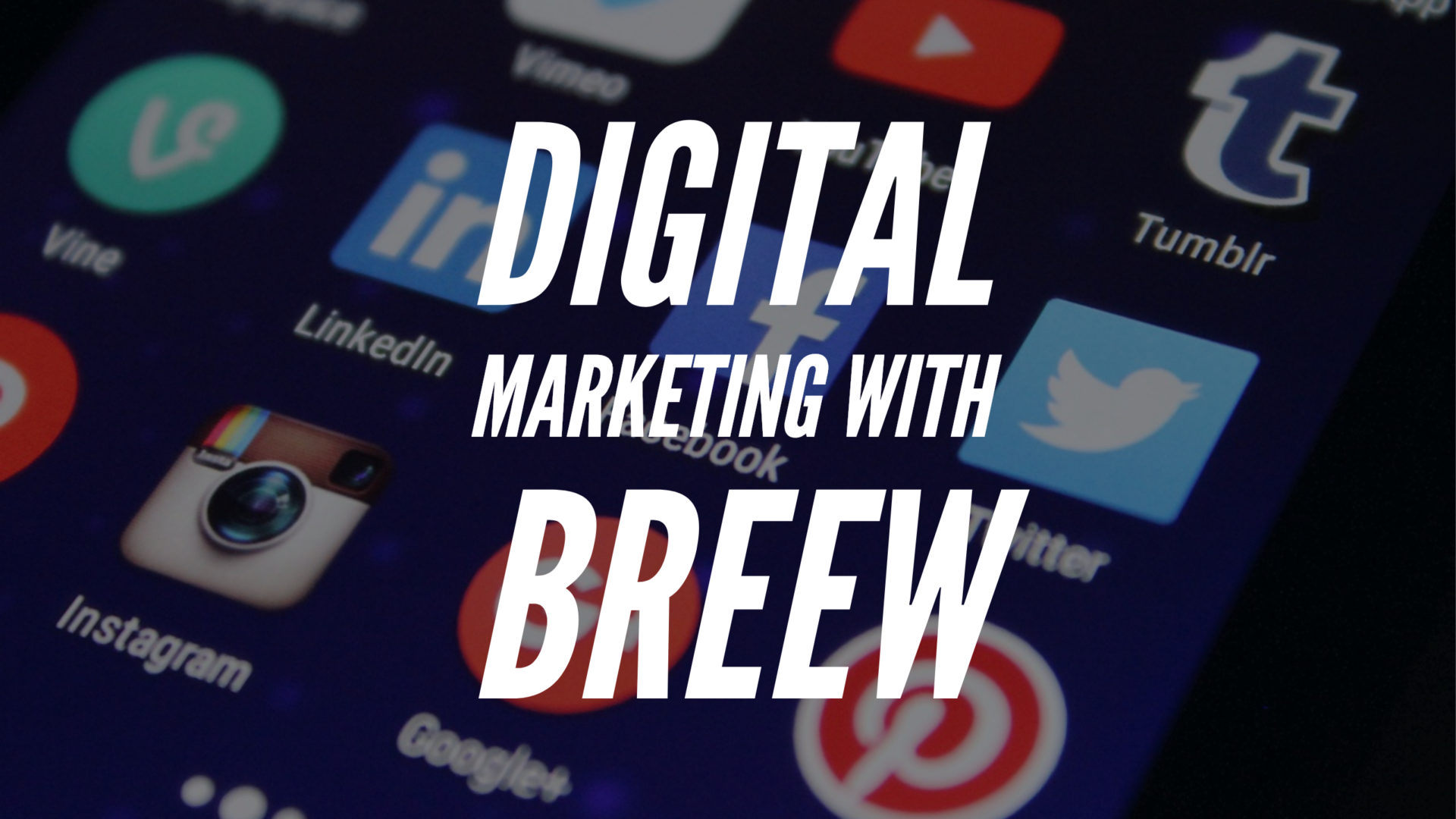 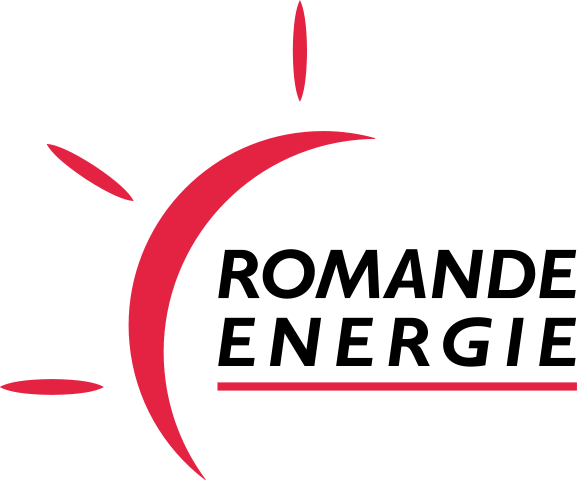 Romande Energie uses the breew company to produce a commercial for the big screen.

The water heater pumps (or Boiler PAC) and the energy savings they offer are in the limelight. The promotional film Vaud, for landowners, will be screened in all rooms in the region from 1 January to 30 April 2015. With this mandate, the agency breew launched their “at the cinema” campaign.
Developing a digital presence on social networks is also a wish for Romande Energie. With this new collaboration that will be distributed over a year, breew proposes to reach the greatest number of people with a series of 12 videos lasting 25 to 50 seconds each. The short films are effectively designed. Shares, participation and the fan-base on the page to gain a better consumer commitment rate are the keywords of this mandate. The company breew ensures the success of the entire production which includes the casting, shooting, editing, graphical design, creation of the intro / extro and soundtrack.

For the 3rd consecutive year, the DETEC (Federal Department of the Environment, Transport, Energy and Communication) is working with the breew agency. After the issue of energy efficiency requirements in 2013 and the transport requirements in 2014, the climate is the subject addressed in 2015. The animated films aim to synthesize a global problem in a few minutes to make the themes clear and intelligible. For this national campaign, breew made adaptations for main language formats (French, German and Italian).