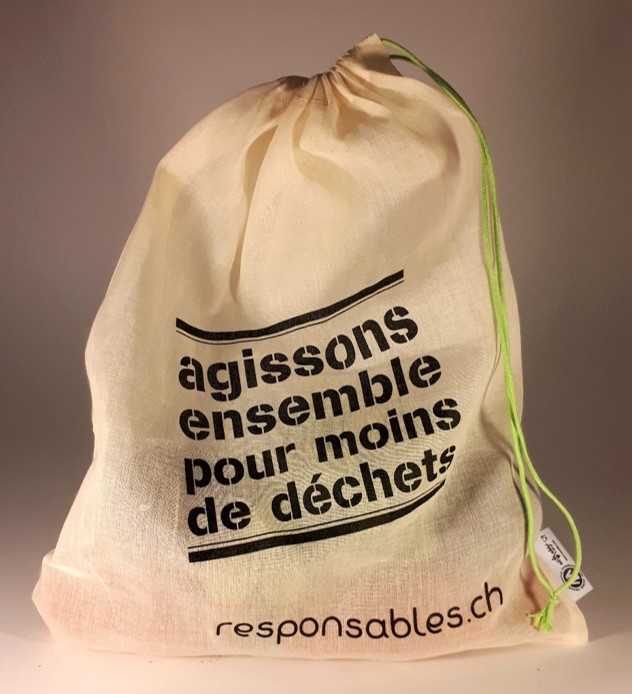 Even if the Swiss are on the way to becoming world champions in sorting, the fact remains that waste production per capita is becoming a real problem in our country. This is the theme of the campaign managed by Cosedec, which was accompanied by our agency to raise awareness among the people of Vaud.

In the form of informative videos and also interviews, our agency had the opportunity to implement this online strategy. A content strategy that began with the production of funny and offbeat short videos illustrating the main messages to be conveyed. A central character « Jean-François Bollomet » exposes to Internet users the examples of overproduction of waste with an offbeat humour. Cosedec, the company in charge of perimeter communication management, supports and completes online communication and community management. The second part of the campaign includes even more informative messages in the form of numerous informative videos adapted to different social networks. Videos of the « Nouvo » or « Kombini » type that can be viewed even without sound and during which information is distilled. Another type of video presents interviews with the main local actors illustrating the awareness of this point of improvement. The videos are made with very lightweight means (smartphone and dedicated microphone) giving a « more real and closer » rendering allowing even our customer to produce them by himself after an internal training. A campaign that, in summary, is spread over more than one year, thus allowing for the engagement of the online community. All this is supported by a Facebook page that has a growing audience.