To offer its clients excellence and the latest in innovation, breew regularly participates in national and international conferences, seminars and events related to information technology. Breew was in Paris recently to take part in the LeWeb world event. 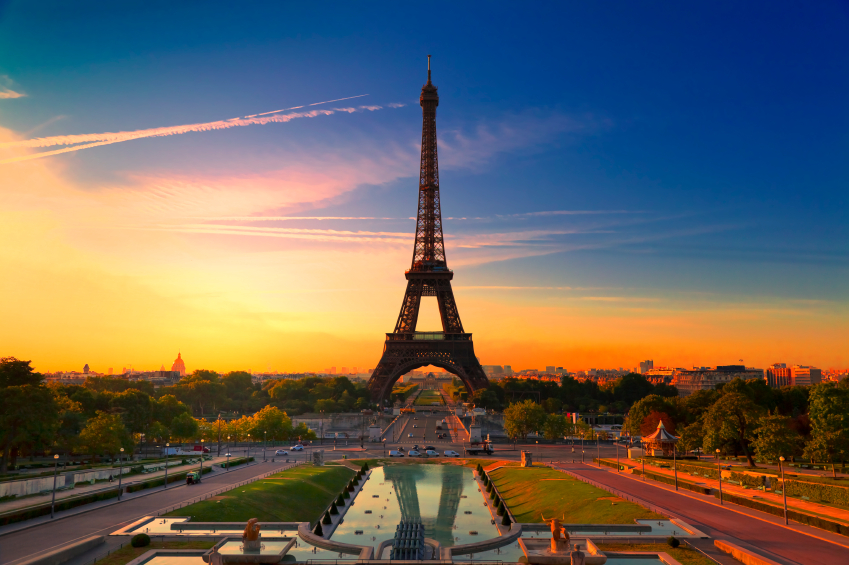 It takes place in December every year and it is not to be missed! In 2004, Loïc Le Meur, entrepreneur and blogger, created LeWeb an international conference focusing on the new information technologies. A worldwide success from the start, which every year attracts thousands of followers and influential partakers from the sphere of world technology (United States, Asia, Europe), among which, and to mention just a few: Google, Yahoo, YouTube and Instagram. Networking all down to Thierry Weber! During these three days in December, Thierry Weber, CEO of breew, updated himself on the latest technologies, interviewed startup entrepreneurs for his broadcast “CulturePod” and “ThierryWeber.com” and, as usual, did a great deal of networking. In addition, he was personally invited to a reception by Frenchweb, the magazine for professionals of the digital world, where most of the CEOs of the Web industry were meeting up. To summarise, three intense days that enabled Thierry Weber to come back with his ideas and challenging dreams! Step this way for Miki’s posts. https://www.facebook.com/breew.international, and here http://miki-breew.tumblr.com BE VISIBLE ON THE WEB, BE BREEW