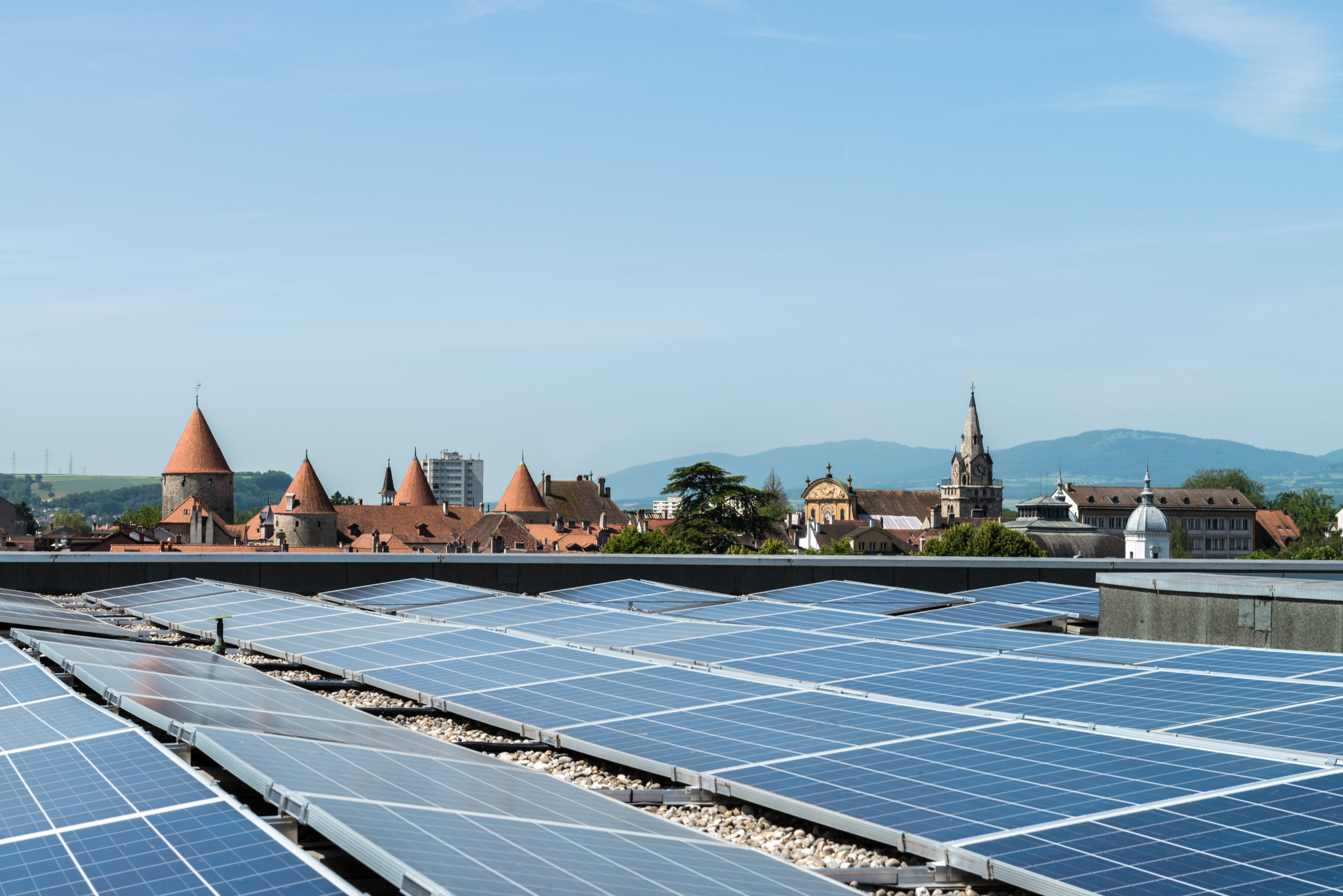 It is since the beginning of the year 2018 that the mandate entrusted to our agency by the energy services of the city of Yverdon-les-Bains has started. A major project since it concerns the presence on the social media of the « brand » Yverdon-les-Bains Énergies. A brand indeed since the service of the energies of the city proposes several types of services and products and this under the emblem specially revised and corrected.

A graphic redesign that has led the managers of this service to review their entire online approach as well. In the fold of the tools put in place at the beginning: a website which continues to evolve and which gathers all the useful and current information of the service of the city. A Facebook page with which a closer link with the population is maintained and on which other news around the city are shared. Our first proposal was to be able to better track all future content with a specially marked hashtag: #YLBE for the abbreviation of Yverdon-les-Bains Énergies. Around the content strategy and in coordination with the traditional communication agency, it was proposed to set up other presences on other networks such as Linkedin for a more « corporate » communication, Instagram for more visual content and Twitter for the live information such as works, building sites to see failures without having to relay the general information.
A YouTube channel was also part of the tools implemented before and a work of redesign, organization and interconnection between each platform was put in function. New formats were also proposed for this channel as for Instagram in terms of videos. Adopting the dedicated visual identity, this graphic line is applied to all types of multimedia content, thus respecting the identity of the brand while recalling each time its presence. In the online strategy that is set to last (this mandate is almost spread over several years) other uses such as stories, short informative videos and animated graphics are regularly produced. Notably, it was proposed to also train several collaborators to participate in the production of content (photo and video) in the field, as they are always in the best position to contribute on these aspects. In the form of brand ambassadors, they have the responsibility to intervene, participate and co-produce content that will be relayed by the community management dedicated to this project.
Other actions are also part of this mandate such as contests, quizzes and advertising campaigns on the entire campaign. Find all the content on the various online media such as the Facebook page, the website, the YouTube channel, the Linkedin page or the Instagram account.